Registrants will receive further information about how to view the webinar 2 hours prior to the event.

Member + Non-Member $50 | Tickets are non-refundable but are transferable. Moderated by:
Brian Murphy
Host of Murph and Mac, KNBR 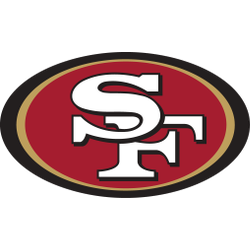